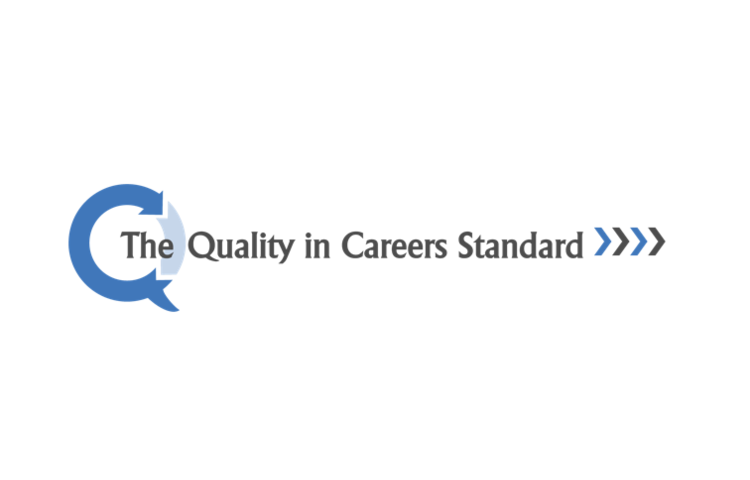 The Department for Education outlined in the 2014 Prevent strategy a requirement for schools to teach and promote fundamental British Values. The five key British Values are:

At West Hill School we believe that promoting these fundamental British Values is a way that we can celebrate the individual rights and freedoms of which we are all afforded, that we can embrace the rich and diverse cultures and beliefs of all members of our society, and that it creates the scope for us to reflect upon and value what it means to be part of an ordered, lawful and democratic society.

You can see the promotion of British Values embedded into the ethos and values of West Hill but below are a few key examples:

Boys are taught about fundamental British Values directly in their IDP lessons: In Religious Education lessons boys learn specifically about mutual respect for and tolerance of those with different faiths and beliefs and for those without faith:

British Values are promoted across the curriculum:

These examples are by no means exhaustive and many more examples can be seen across each department.

Visits from authorities reinforce the importance of the rule of law:

The prefect application process and the esteem held for our prefects and Senior Team:

Boys develop an understanding of how they can influence decision-making through the democratic process via the School Council, outsider speakers and through the Senior Team hustings and elections.

Recently the school also applied to the Peers in Schools programme to further develop the boys knowledge of the workings of democracy. We were lucky to have had a visit from Lord Goddard of Stockport in July 2019 who delivered an engaging lecture and Q&A session to a number of Year 9 students. Using opportunities like general or local elections to promote fundamental British values provides pupils with an active understanding of democracy and gives them an opportunity to learn how to argue and defend points of view. We held a West Hill referendum on Britain’s exit from the EU. Campaigns were led entirely by the boys on the GRIT team with a leave and remain campaign. Boys campaigned tirelessly but in the end the remain camp won the referendum with 57.3% of the vote. There will also be a mock election on this year’s general election.

The government defines extremism as “vocal or active opposition to fundamental British values”. All boys are taught about extremism as part of their IDP lessons. In these sessions boys we try to empower the boys to feel confident in tackling extremism in whatever form that it may take. We look at a number of different scenarios and consider how we should identify extremist behaviour, how an individual could and should respond to it, and how boys can find further support and information. Healthy and respectful debate is encouraged so that any misconceptions can be challenged.

All staff have taken part in ‘Channel’ training and the school has good links with Greater Manchester Prevent Team.

Last year a group of year 9 boys were involved in watching ‘One Extreme to Another’, a play on far right extremism that supports the learning on this topic.

If you require more specific information about the RE  or IDP  curriculum then please look at the RE/IDP  curriculum sections of the website or feel free to contact  the school.